Rumor Has IT – Fake News and Cyber Security

The Craziest Information Security Stories of 2016

Martin Luther King said ‘I have a dream’, not ‘I have a plan’

Geordie Stewart, MSc, CISSP, is an international speaker and keen innovator in the area of technology risk communication.

Should we try to reason with criminals? Is the threat of punishment the only influence that criminals will respond to? What should we do when we suspect people are taking data with them when they leave a company, leaking to the competition or stealing equipment from the office but can’t prove it? As well as… 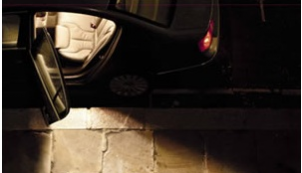 When it comes to security awareness, there’s no such thing as a blank canvas. Your audience will already have pre-conceived notions about your topic. The language, tone and media you use will invoke associations in people’s mind, both helpful and unhelpful. These associations will influence how people view the root causes, likelihood and potential outcomes.… 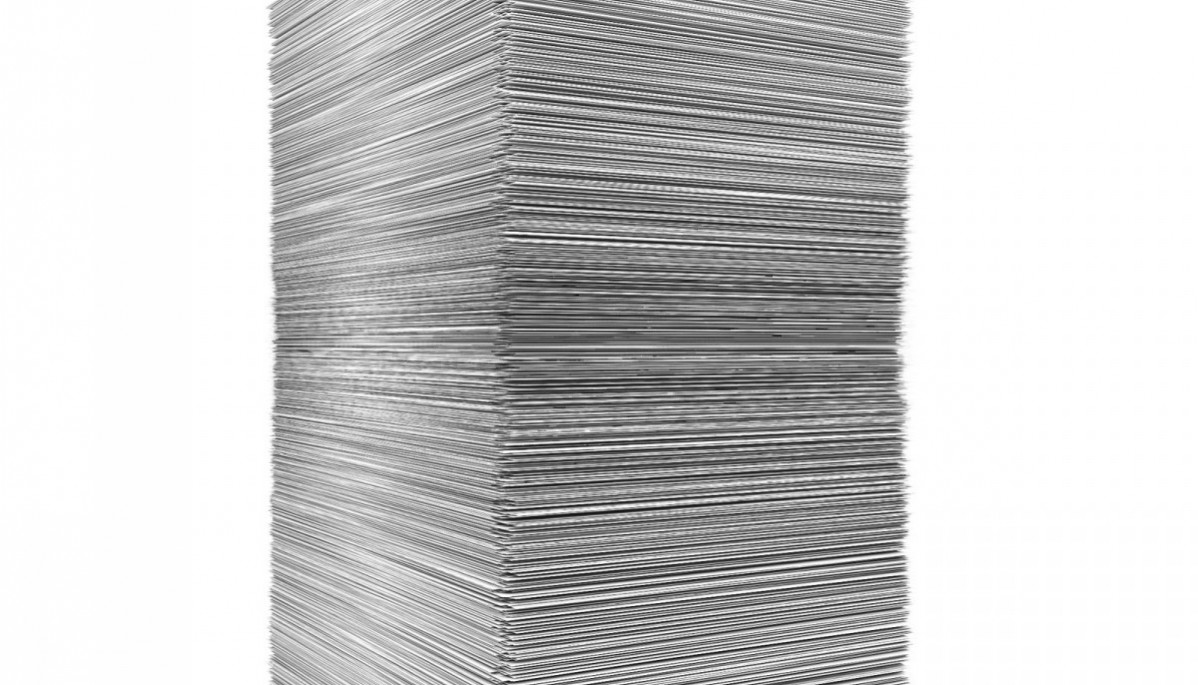 I had a very strange encounter with a PCI auditor recently. On viewing my client’s security awareness portfolio he refused to sign it off as meeting PCI requirements because it didn’t cover ‘everything’. It got me thinking. There are two schools of thought when it comes to communicating risk. The first is the comprehensive approach where all the facts are presented. As part of this mindset, most organisations require their staff to read and agree to a security policy which is usually long and written in formal, contractual language. The majority of employees probably only skim their security policies and even if they did read them in full, would they understand them? Information security can be difficult to understand at the best of times without adding the additional complexity of overly formal and legalese phrasing. The Paretto Principle, or 80/20 rule, suggests that only a small percentage of content really matters but comprehensive approach usually means hiding it

Large scale awareness programs can be challenging with so many topics to cover, so many different communication options and such varied audiences to consider. Also, your communication efforts will be competing with background noise. Every day, people are bombarded with advice. Exercise more, eat more greens and don’t click on dodgy links. The question is how you can make the most of the limited time and attention available. The Pareto Principle, also known at the 80/20 rule, proposes that 80% of consequences come from 20% of causes. If we apply this to security awareness it implies that 80% of the risk comes from 20% of topics. The problem is in knowing which 20% of users and content this applies to. 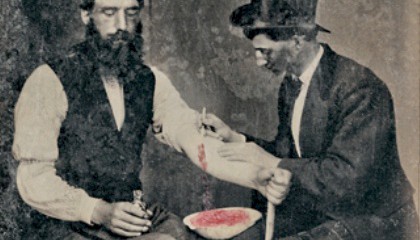 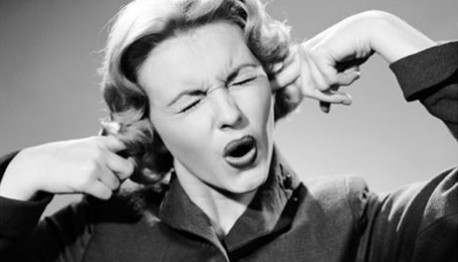