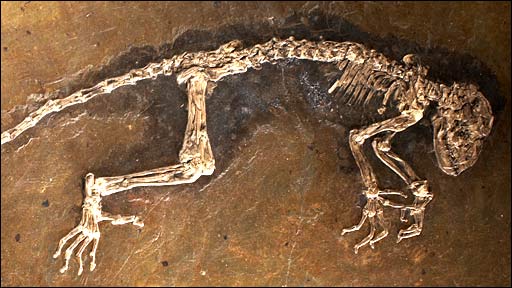 If your organisation was an animal, what would it be? Is your organisation a risk taker? Short sighted? Perhaps it’s slow to react? I’ve worked for elephants, giraffes and even a hyena. Animals and organisations both have their behavioural quirks and ways of optimising their survival chances in their particular environment. However, what worked in the past isn’t always the best survival tactic in the present. Sometimes organisations need to adapt due to factors such as customer demand, regulatory changes or new environmental risks. Behaviours adopted in the mistaken perception that they are helpful can even be self-harming and may need to change.

Last month we discussed information security culture and the shared underlying unconscious assumptions of staff that frame it. This month we talk about how to go about trying to change security culture. Changing the culture of an organisation can be a significant challenge and I’ve seen many efforts fail.

There are three things you need to know before you start. Firstly, you need to identify what problematic behaviours exist. Secondly, you need to understand what beliefs, attitudes and unconscious assumptions are enabling them. Thirdly, you need to know what cultural values you’re aiming for to re-align the organisation’s behaviour towards it’s key goals. Potentially, this means the ‘un-learning’ of one set of beliefs and the learning of a new set.

It’s important that all three ingredients are present in order to successfully promote a culture change. Is your information security awareness campaign struggling to promote safe behaviours? Maybe it’s coming into conflict with other organisational values such as speed and cost? Perhaps it’s time to dig a little deeper into the underlying attitudes and start looking at a cultural change programme.