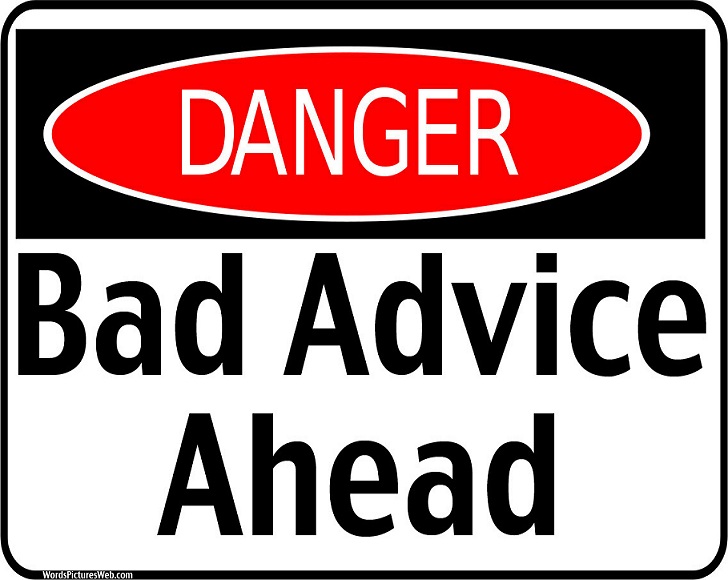 Economists have an expression “Tragedy of the Commons” which describes how individuals and organisations acting in their individual best interest can result in a degradation of a shared resource – in this case security awareness. At the moment there is no apparent cost for organisations to push their bad advice on to consumers – this needs to change. As well as coming up with ways to raise security awareness, we also need to be more proactive as an industry in criticising examples of lowering security awareness. If you’ve got any examples that you’d like to share then please get in touch.